In case you’re new to The Jōst Project, we’re a band devoted to jazz and hope to reach a whole new generation of rock fans in a style that will introduce them and pull them into our world.  Read More

Tony Miceli is a legendary vibraphone player who has been performing in the United States and Europe through much of his career. He has worked with numerous artists including Gerald Veasley, Ken Peplowski, John Blake, John Swana, Joe Magnarelli, Steve Slagle and many others. Read More

Paul is a rare talent – an eclectic artist with great skill as a vocalist, drummer, composer and arranger. He is a prolific composer, writing over 40 CD’s, including the highly acclaimed song “Book Faded Brown”, that has been recorded by The Band, Carl Perkins and Rick Danko. Read More

Listen to some tracks from our new CD 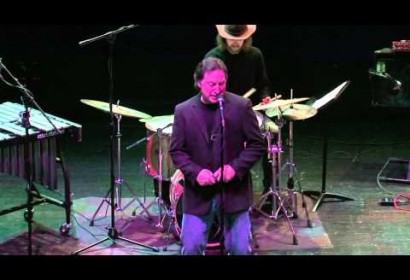 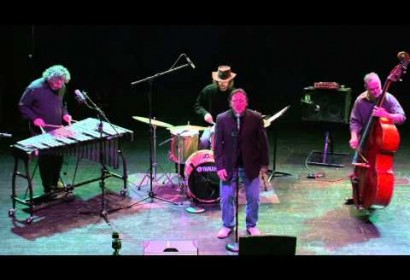 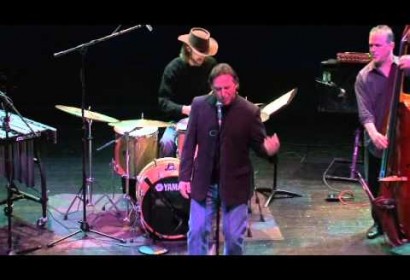 The jost project is coming together 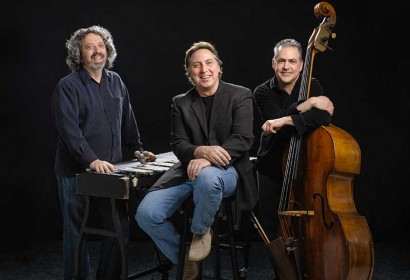 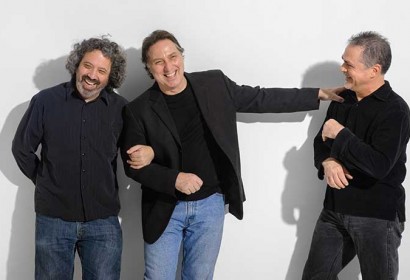 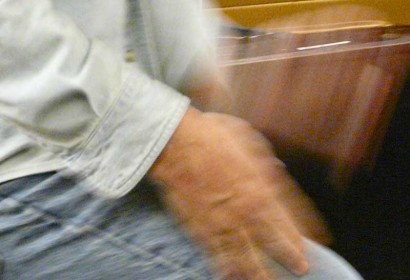